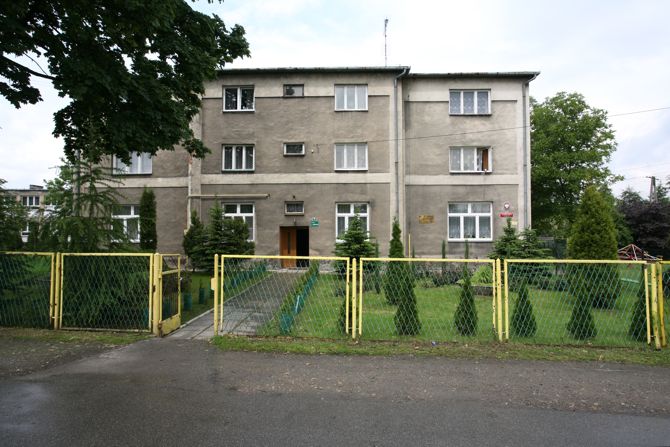 School Building in Babice village near Oświęcim; it was the main building of the Babitz subcamp. 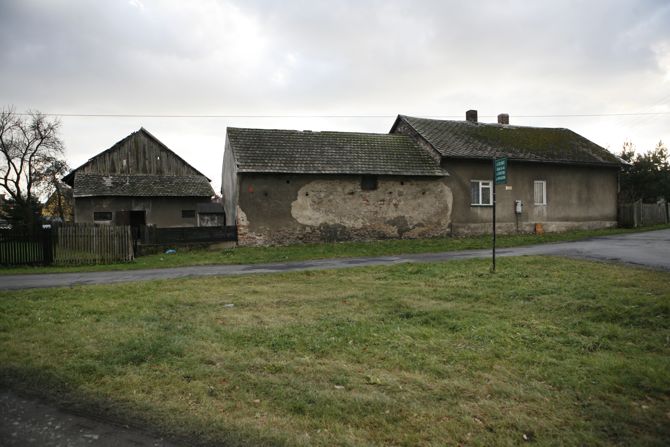 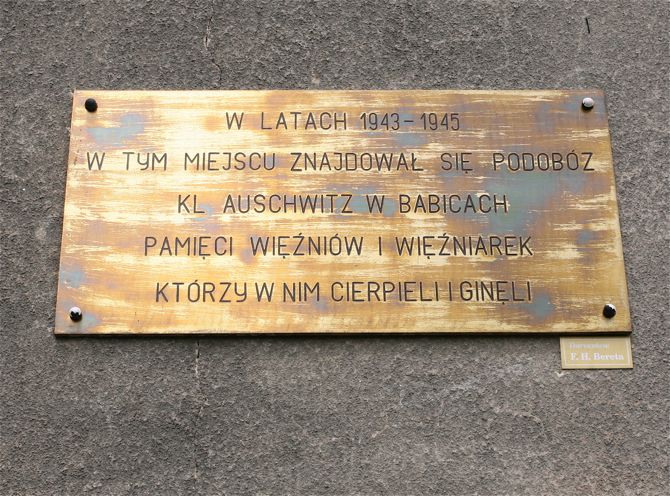