KILLING OF MENTAL PATIENTS IN POMERANIA

Many Western historians believe that the liquidation of psychiatric hospitals in Pomerania is the beginning of the organised Nazi  euthanasia program. We do not agree with this hypothsesis because there is no link between the actions in the Swiecie and Kocborowo asylums and headquarters of Aktion T4 in Berlin. The only indicated link is the meeting of Hitler, Himmler, Lamers, Bormann, and other top Nazi leaders (including Bouhler, Brandt and Conti) with Gauleiter Albert Forster in Sopot on 19 September 1939. Many people think that Forster's chief health officer Prof. Grossman met with Conti shortly before the action to plan the start of euthanasia in the Pomerania asylums. The problem with this hypothesis is that the killing of mental patients had already started in the asylum in Swiecie.

In early September 1939 the hospital  was taken over by the SS troop - so called Eimann commando. Polish medical personel were dismissed, and the director of the asylum - Dr Jozef Bednarz was arrested. New Germans doctors - Loer and Neber prepared three lists of patients: a) list includes Jewish patients, b) list of chronically ill patients and c) list of patients who were able to work.

Buildings of Asylum in Swiecie. 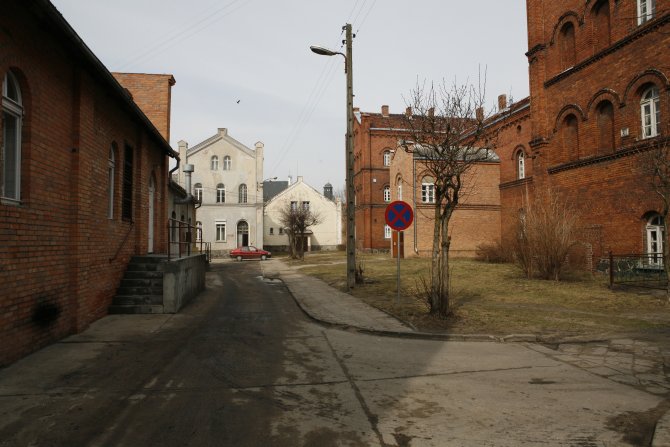 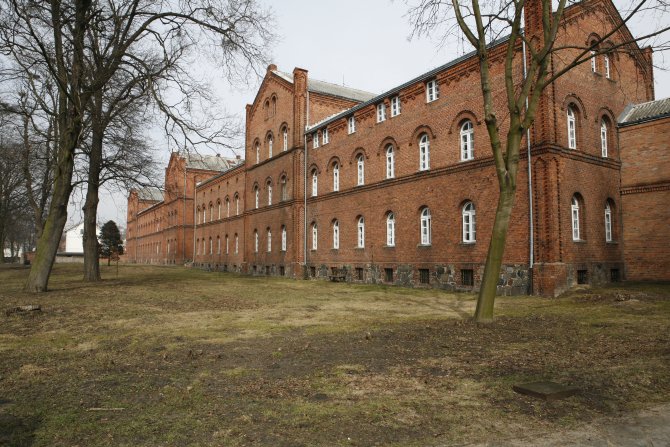 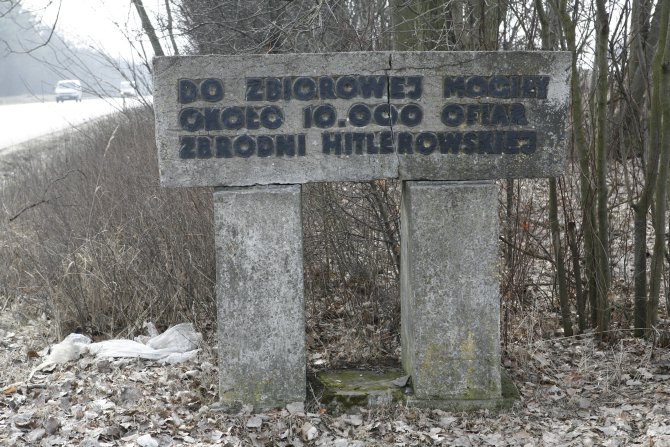 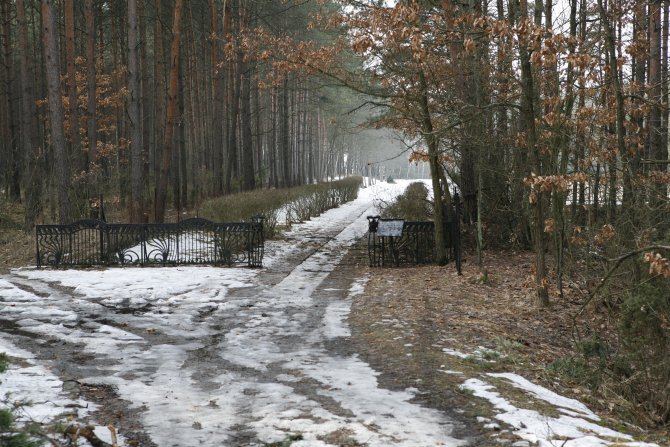 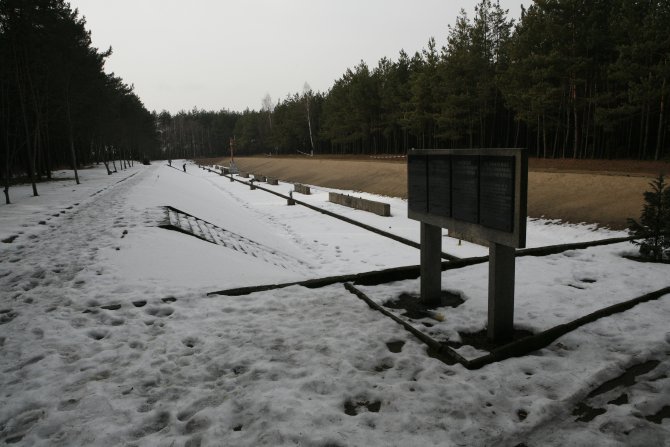 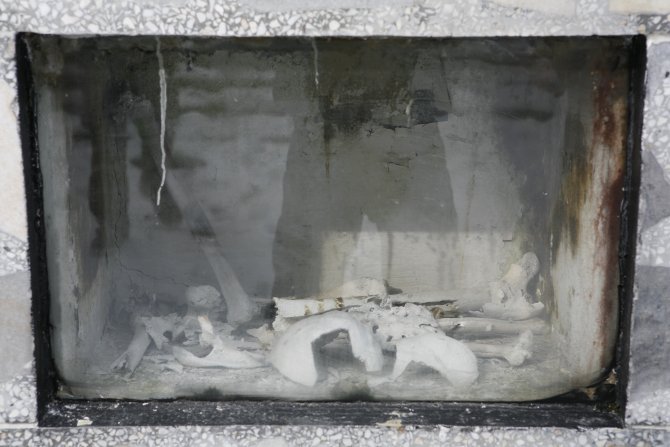 Remains of the victims. 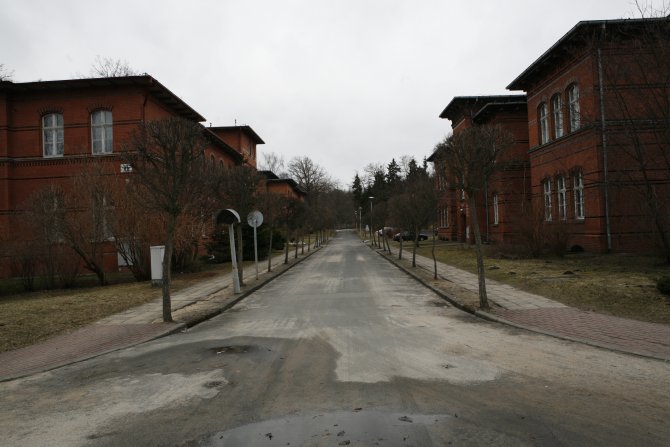 In Szpegawski Forest the Nazis exterminated around 7.000 Polish and Jewish inhabitants of Starogard Gdanski and its neighbourhoods. The victims were buried in 39 mass pits. From mid-September 1939 to the end of World War II this place witnessed the martyrodom of eminent patriots, national activists, teachers, priests and intellectuals from Kociewie and Pomerania. A huge number of patients from the mental hospital in Kocborowo were murdered here as well. 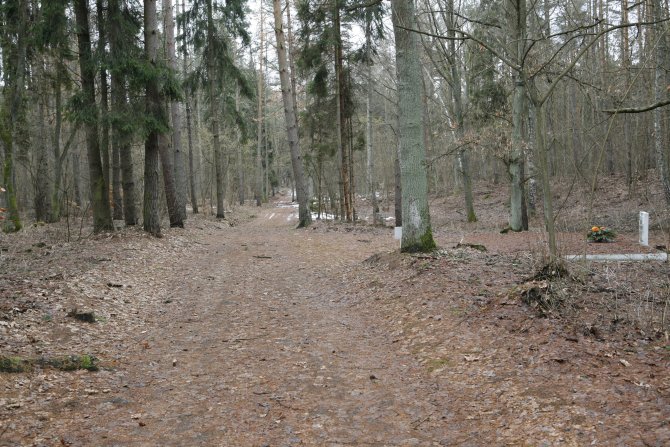 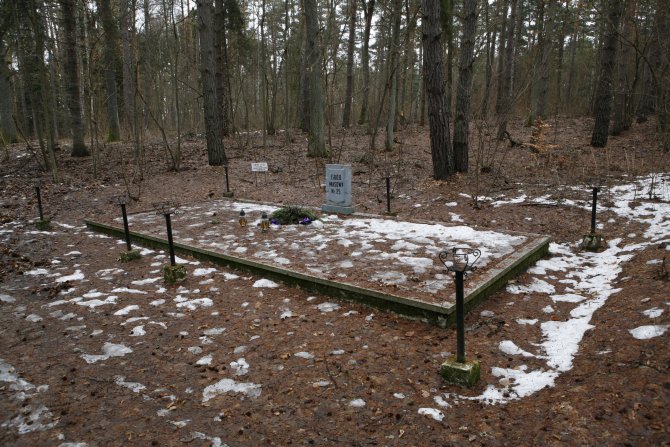 One of mass graves. 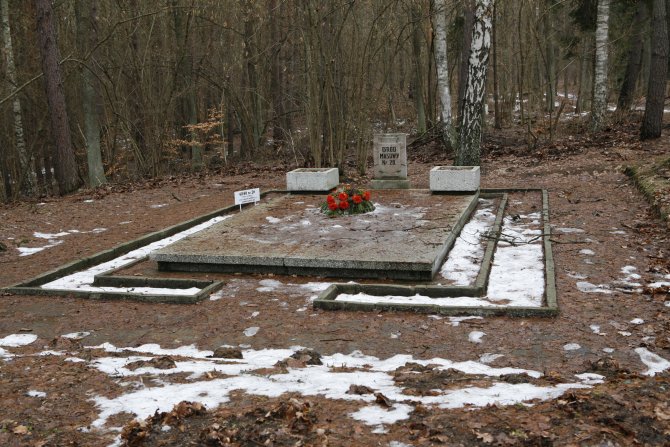 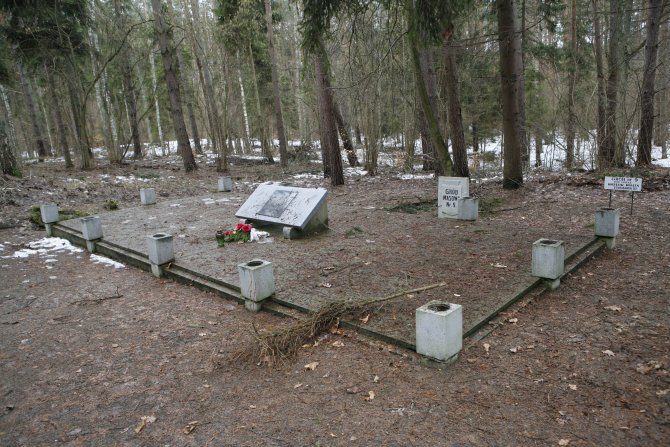 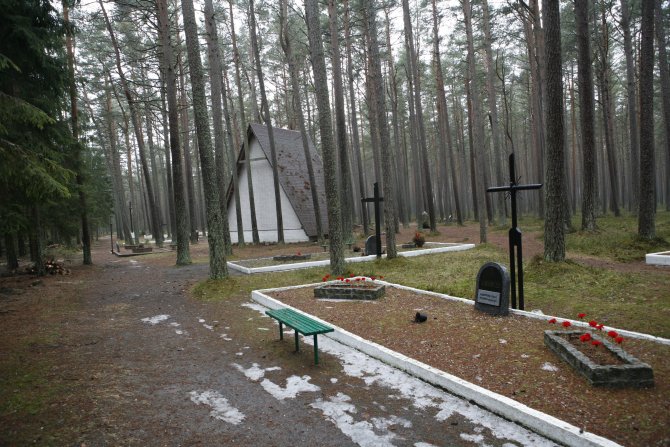 Deep in the Piasnica Forest. 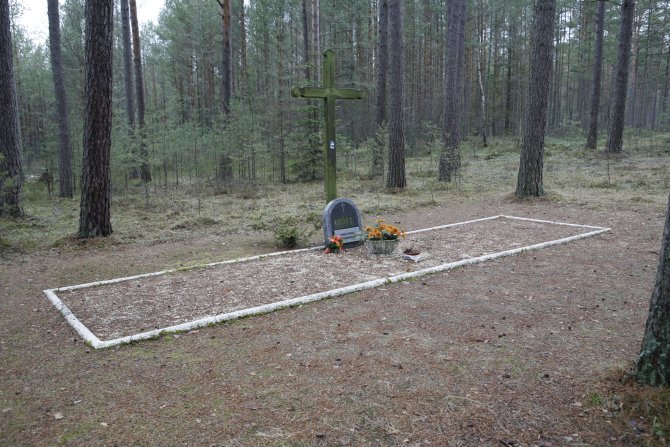 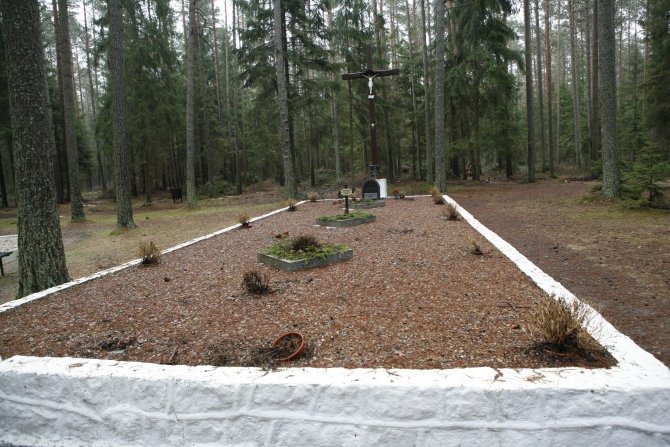