The Association was founded by citizens from Great Britain, Poland, Germany, Austria and the United States of America in 2014.

The Association continues the work of the former Tiergartenstrasse4Association founded in Poland in 2003 which focused on the research of Chelmno (Kulmhof), the Warthegau and euthanasia in Nazi occupied Poland.

We dedicate Tiergarten4Association to the memory of Mr. Artur Hojan, journalist and researcher from Poland, inspiration and good friend, who was influential in our work.

In 2014 the Association moved to Berlin and was re-founded according to German law on 26.6. 2014, and registered under VR 33554 by Amtsgericht Berlin-Charlottenburg.

»KULMHOF DEATH CAMP | The Kulmhof Presentation«
This is a record of our presentation titled: “KULMHOF: Geschichte und Spurensuche”

»Tiergarten4-Library | The archive«
The team of Tiergarten4Association e.V. presents their extensive archive

Re-Finding the Sub Camps of Auschwitz 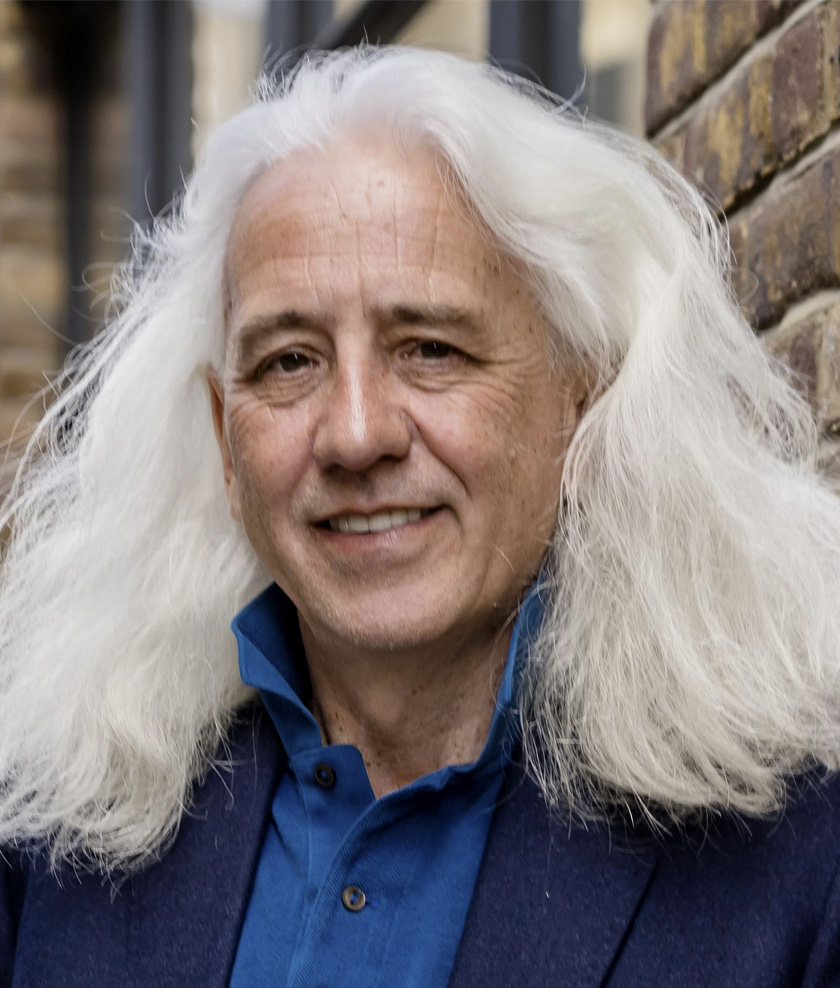 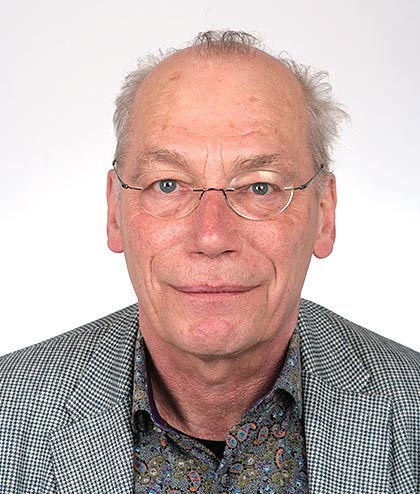 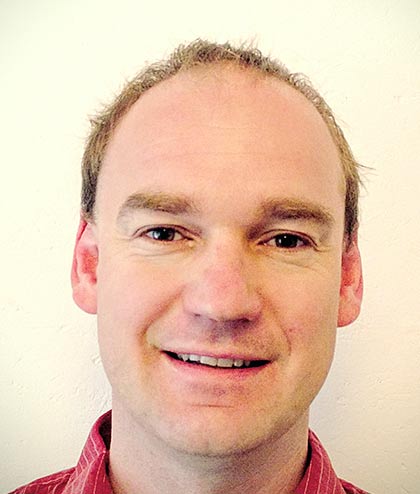 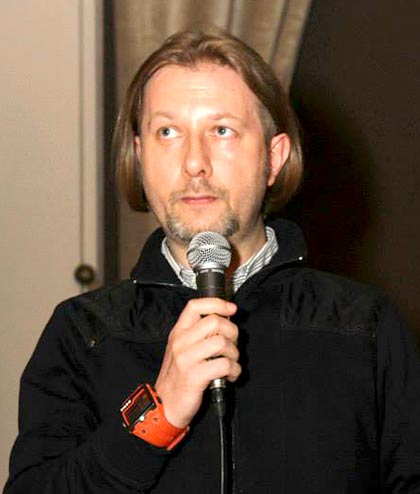 THE LIBRARY AND ARCHIVES

The TIERGARTENSTRASSE 4 ASSOCIATION Library and Archive is open by appointment.

The Post 1945 book collection catalogue can now be accessed from the link below. It is intended that the other collections of the Association will be subsequently added to this online database.

The library of the Association is located in Wiesenstrasse 16, Berlin and consists of around 18,000 volumes in German, English, Polish, French, Italian. The library is catalogued on the library software package, Faust. Members of the Association have collected the library over the last 30 years. The post war library collection broadly covers the subject matter of the Holocaust, Nazi war crimes and the Nazi period with a specific focus on: concentration camps, death camps, euthanasia, eugenics and racial hygiene, war crimes trials and forced labour. The library also encompasses a large collection of pre 1945 books, journals and newspapers related to eugenics, racial hygiene, German nationalism and anti Semitism. The library collection of the Association is currently growing by about 700 items per year.

We continue to collect archive material related to our research topics: euthanasia, gas vans, Sonderkommando 1005, Aktion Reinhardt camps, Kulmhof and the Warthegau from German, Austrian and Polish archives. The collection is currently growing by approximately 50,000 pages per year.

The Association has a large collection of around 900 documentary films in English, German, Polish, French and Dutch related to the Nazi period with a focus on concentration camps, death camps, war crime trials and euthanasia. There is also a large digital collection of Newsreels from post 1945 covering war crimes trials and Nazi atrocities. In addition, there is a full digital copy from the Bundesarchiv of Nazi period documentaries and films. The documentary films collection is currently growing by approximately 50 items per year. 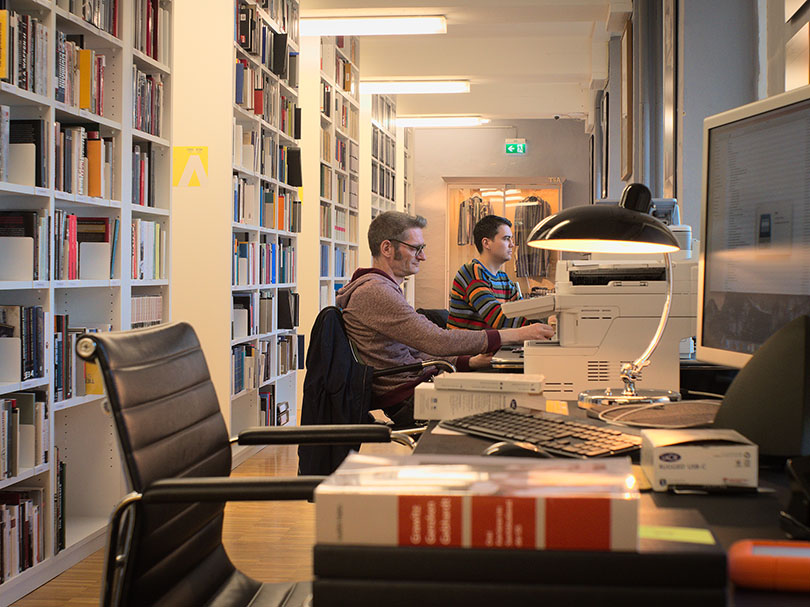 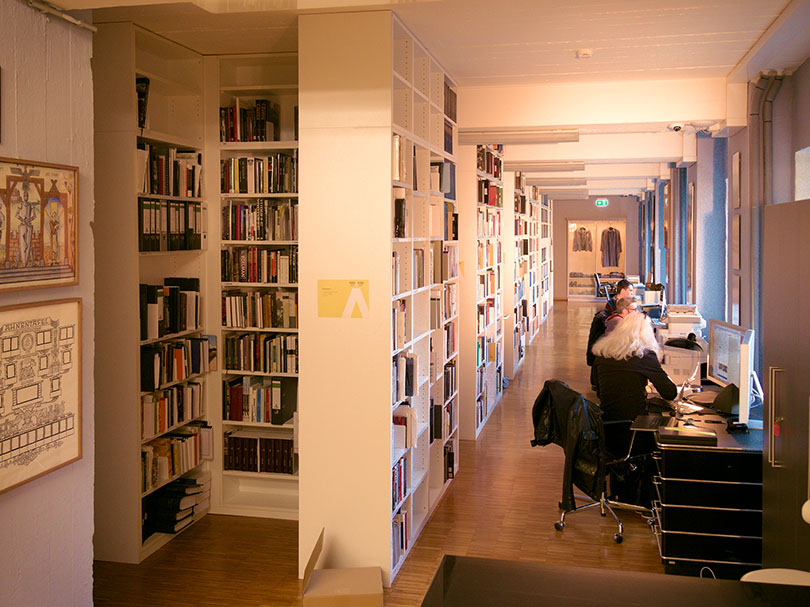 The Auschwitz- Birkenau  section of of the Associations library encompassing 700 books (Source: Tiergarten4Association)

The Association has a collection of more than 500 original photograph albums of ordinary Germans from the pre war and war period covering such areas as the Hitlerjugend, BDM, RAD, Wehrmacht, SS, and general home life. 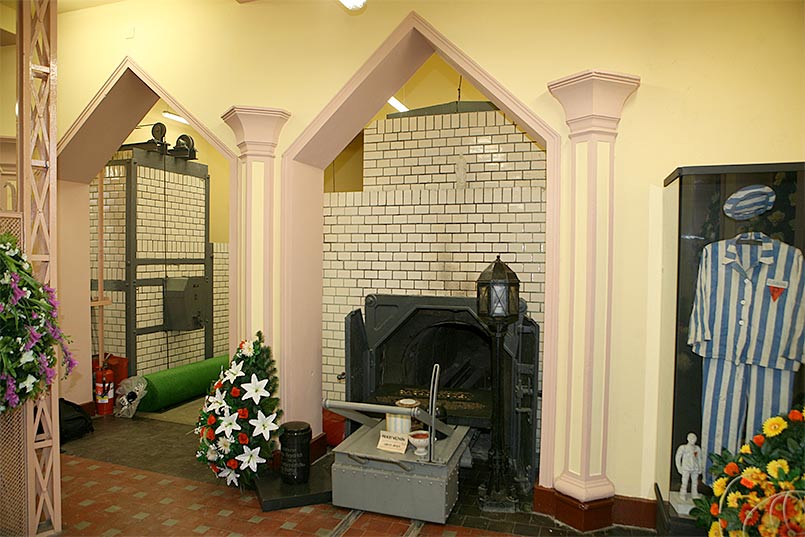 The Topf & Sohne civil crematorium in the town of Legnica Poland built in 1938. This crematorium was used to cremate bodies of prisoners  from the concentration camp Gross Rosen prior to the camp building its own crematorium. Source: Tiergarten4Association

The Association also has a small museum in Wiesenstrasse 16 (Berlin) encompassing original artefacts from the Nazi period with a specific focus on concentration camps, eugenics and racial hygiene. 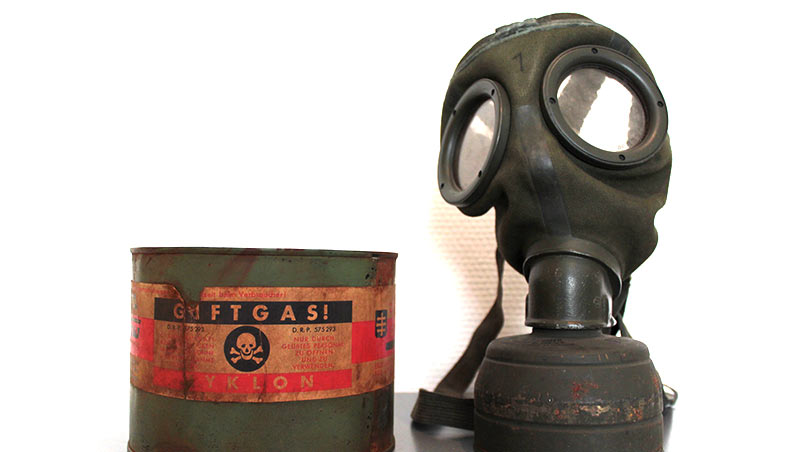 The Association has been researching Nazi war crimes in the Warthegau for the last 10 years. The main focus has been on the death camp Kulmhof, the Warthegau ghettos and euthanasia in the Warthegau. Members of the Association have given and continue to give presentations and lectures on Kulmhof and the euthanasia program. The Association also co authored and sponsored the exhibition on Kulmhof in the Neue Synagogue in Berlin in 2011. The Association has been working on a major book on Kulmhof and the holocaust in the Warthegau for the last 5 years. This has been a significant task sourcing copies of all original documentation, investigations and trials in Germany and Poland. As part of the research for this book we have also been working on a detailed reconciliation of the number of victims killed in Kulmhof broken down between Jews (by ghetto), Gypsies, Polish and Lidice children, Russian prisoners of war and Polish mental patients. We have also been researching the approximately 300 men who served in Sonderkommando Kulmhof in the two periods of its operation. 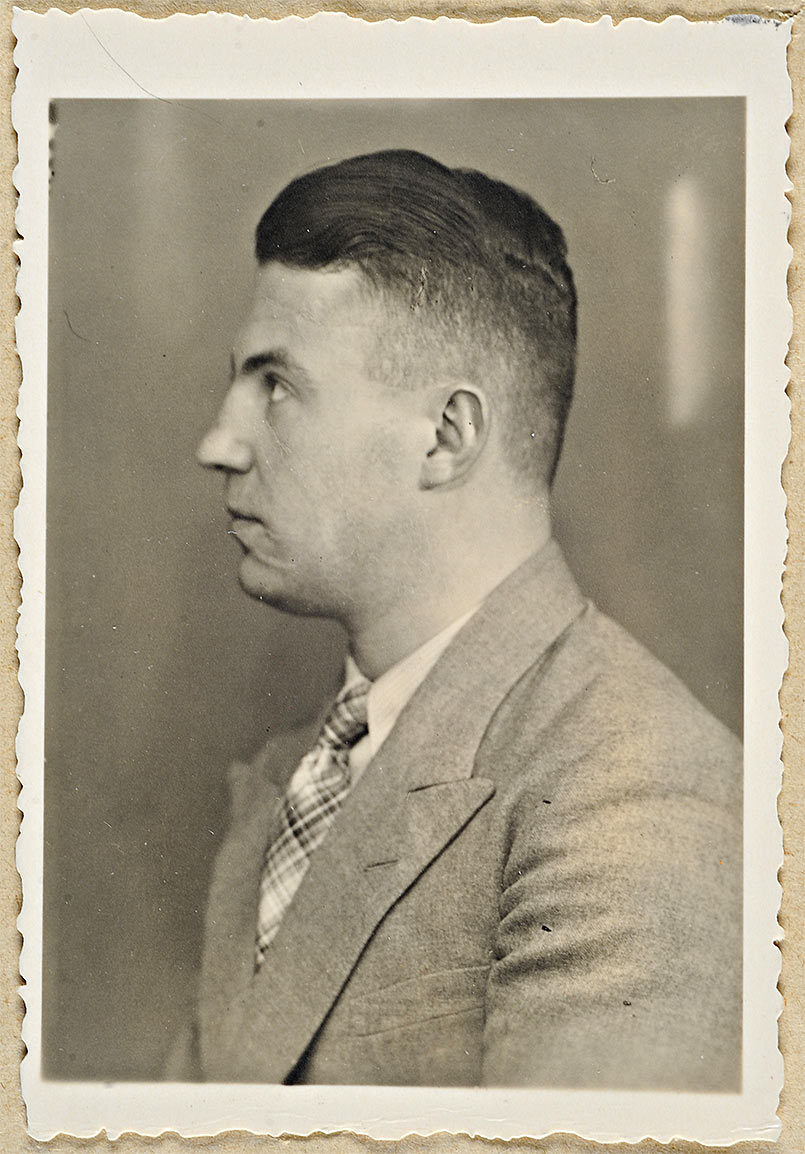 Members of the Association have been researching the euthanasia program implemented in Germany and some occupied European countries between 1939 and 1945 since the early 2000s. One of our particular interests is the national socialist program of extermination of psychiatric patients in occupied Poland as it enables us to tackle several key questions surrounding Nazi extermination and occupation policies at once. Members of the Association have spoken at a number of conferences about this topic and have published several articles, papers and books. We seek international cooperation in order to popularize knowledge and to further research in a much understudied field of Nazi policies. 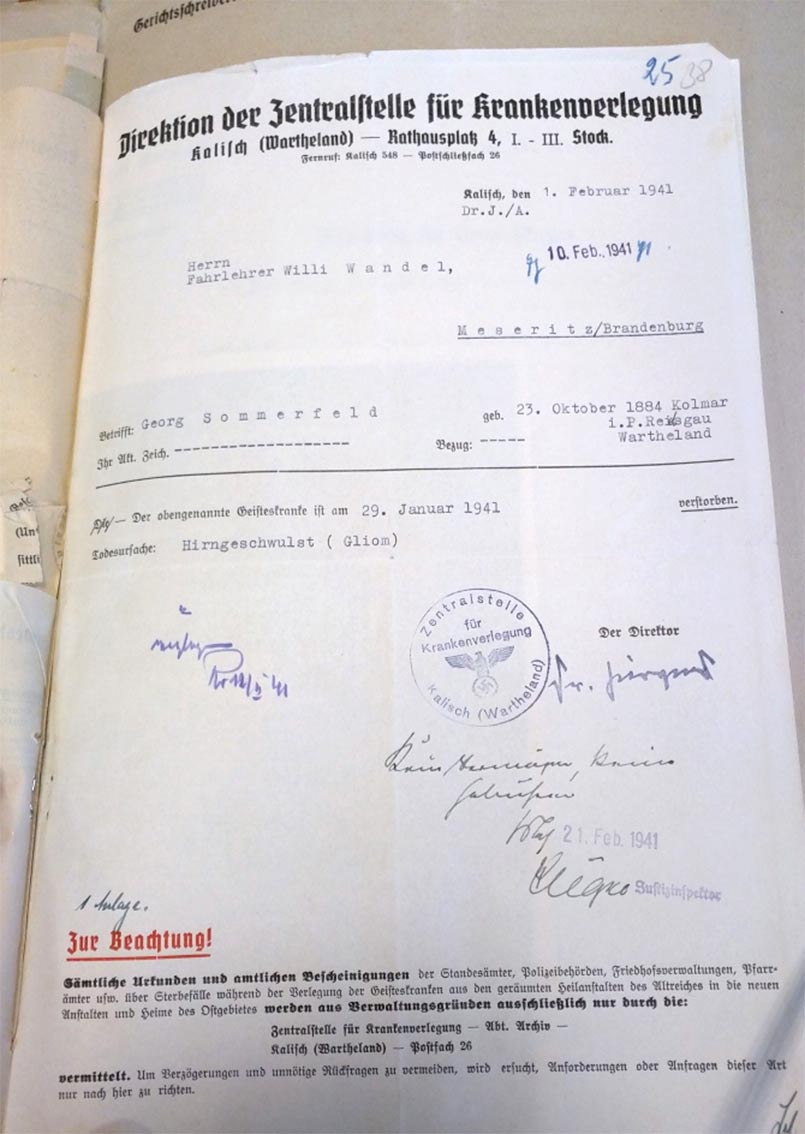 Header of the Zentralstelle für Krankenverlegungen, responsible for transports of mentally ill patients to and in the Warthegau. 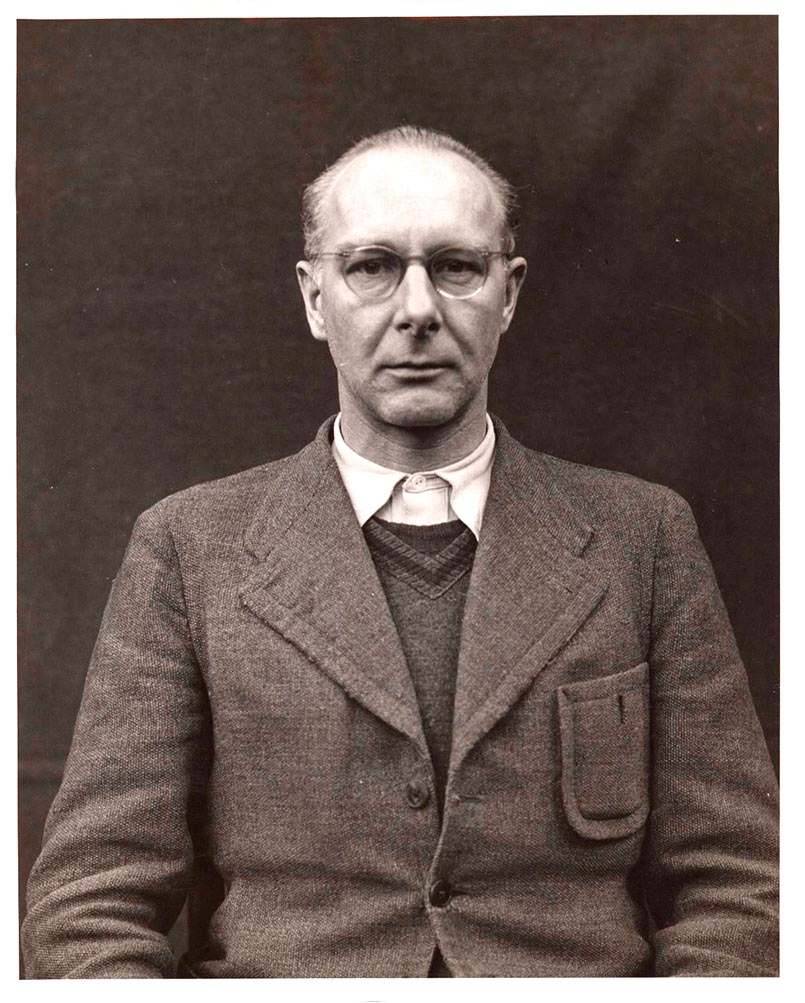 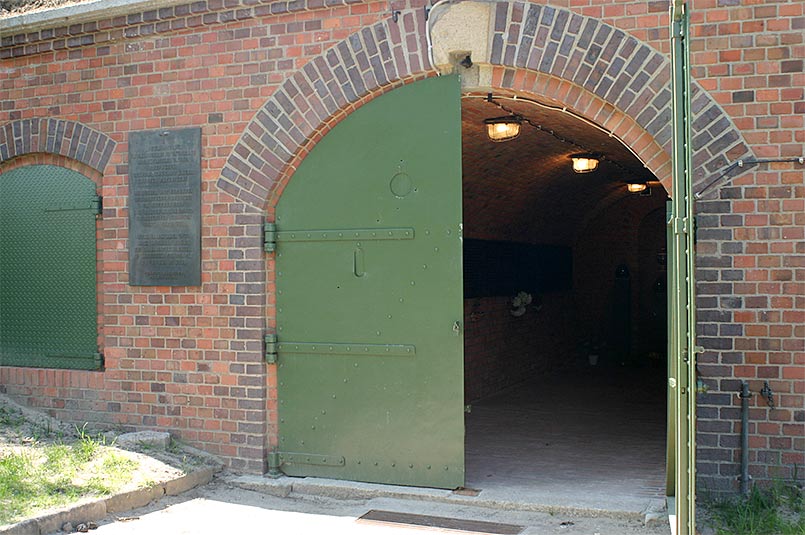 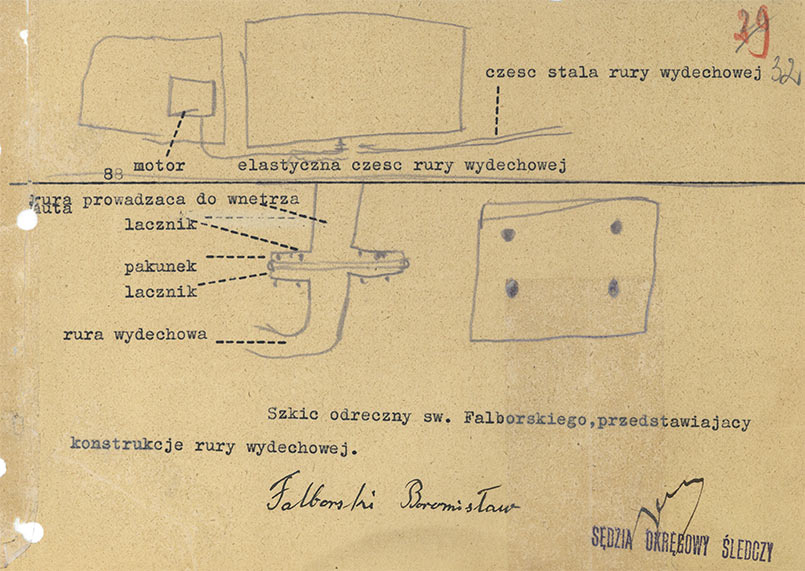 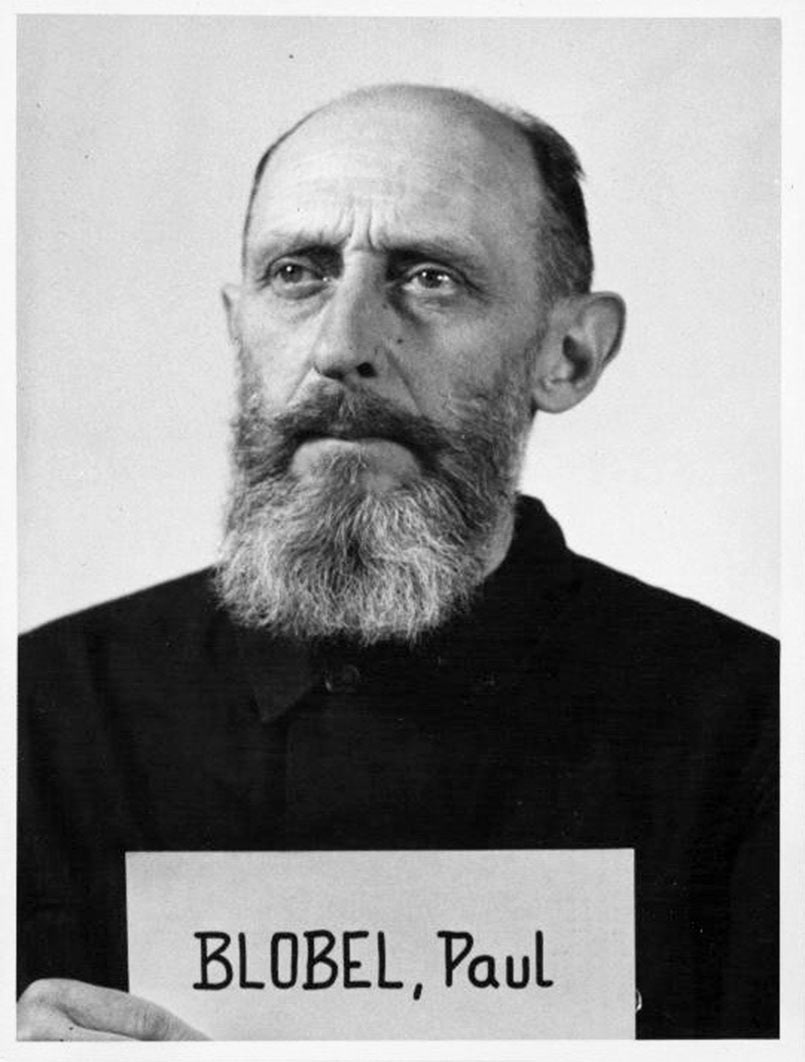 Members of the Association have spent significant time in Archives across the world researching and copying source material for our research topics. Since there is no single database of Nazi war crimes trials and investigations across the world we have and continue to put together our own database. We have a complete list of British and American war crimes trials and investigations. We also source such information for our research topics in archives in Poland, Germany and Austria. In itself we have an interest in the policies, procedures and politics of the war crimes trial programs in Poland, Britain, France, Russia and the US from 1945 to 1948 and in German and Austrian trials from 1946 to the present day. 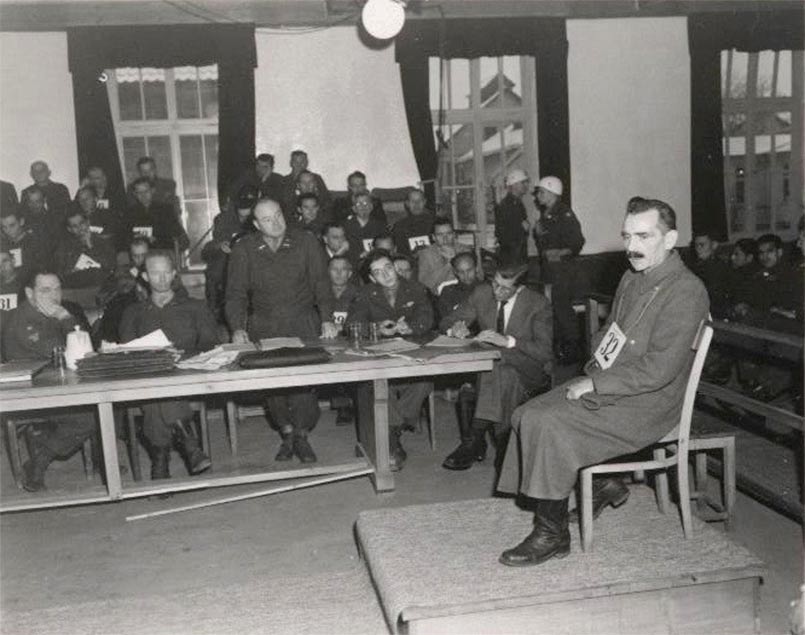 Association members have been researching the operation of the concentration camps for well over 30 years. We have a particular interest in the history and use of crematoria in the concentration camps and the links between the camps and the euthanasia program (14f13). Members have undertaken many projects over the years for example spending 6 months in Poland researching, re-finding, documenting, and photographing the sub camps of Auschwitz. We have collected a vast amount of original documentation, especially from war crimes trials and investigations and also a large collection of books and journals covering the main concentration camps and their sub camps in: Auschwitz-Birkenau, Bergen-Belsen, Buchenwald, Dachau, Flossenbürg, Gross Rosen, Kaiserwald, Mauthausen, Mittelbau-Dora, Natzweiler, Niederhagen, Plaszow, Ravensbrück, Sachsenhausen and Stutthof. 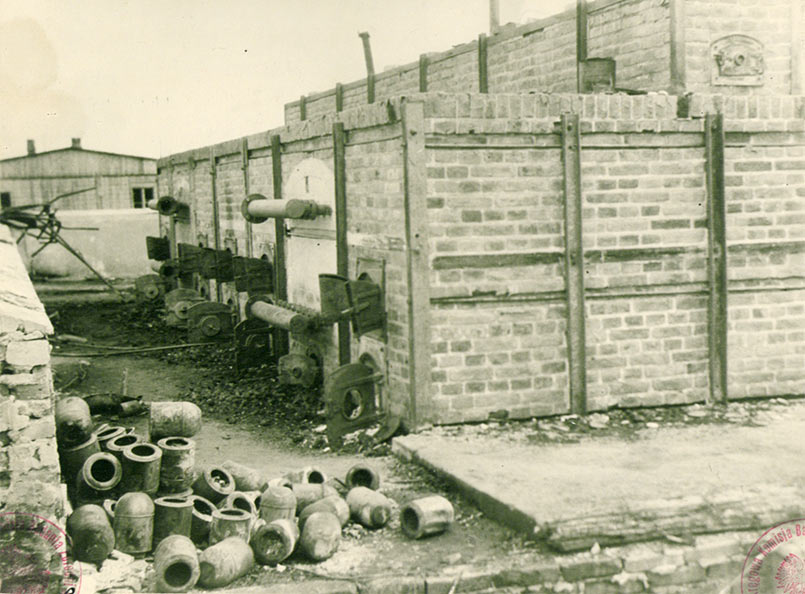 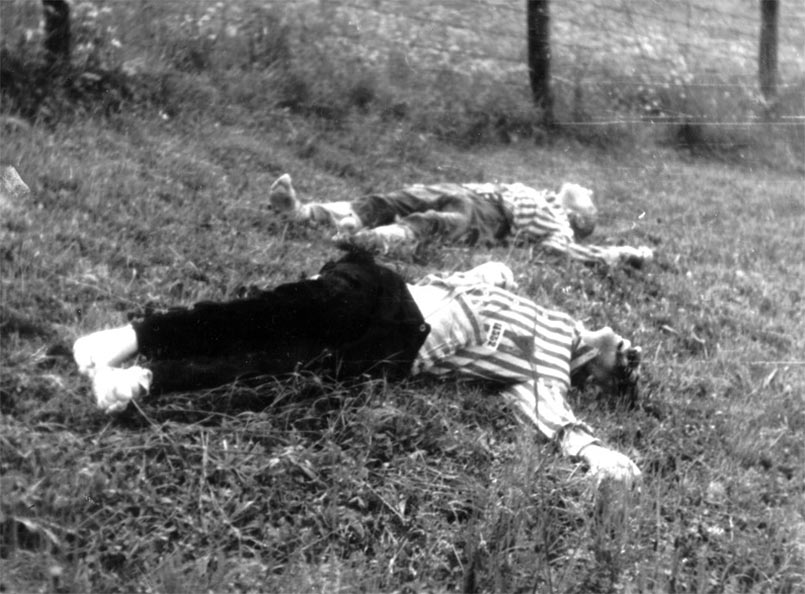 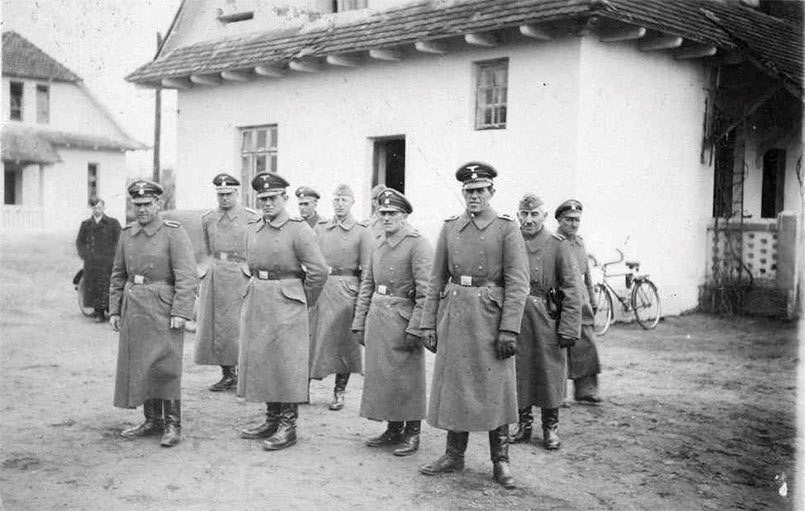 Examples of Presentations given by the Association.

The website TIERGARTENSTRASSE 4 ASSOCIATION is preserved for the memory of Artur Hojan.

Close Menu
Manage Cookie Consent
To provide the best experiences, we use technologies like cookies to store and/or access device information. Consenting to these technologies will allow us to process data such as browsing behavior or unique IDs on this site. Not consenting or withdrawing consent, may adversely affect certain features and functions.
Manage options Manage services Manage vendors Read more about these purposes
View preferences
{title} {title} {title}